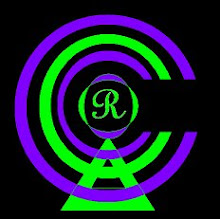 
This is SUPPOSEDLY a Phoenician Coin worshipping Ishtar or Astarte (Isis agency), or the SEMITIC HEBREW S(h)TR or 3 HEBREW letters, STR for ISHTAR.

First off, remember long ago in my google earth vision readins when I told you I sensed a goddess in a chariot in the BOZ DAG regions of Anatolia! My true fans would recall that from long ago.

Here, in Wikepedia, they're telling you that is a Phoenician Coin from around 500 or 540.bC as they would like you to think. They also say it's from a place called COLAY.

Let's do the detective work now and realize that the coin has been PURPOSELY ALTERED! Notice the "Patchy" or greyed out areas. Smooth milling.

One Thing is certain, that it is a GODDESS in the Chariot, because the word above says RIA for QUEEN. Unchanged.

On the left you clearly see the date 4 BC!!!, in Roman Numerals. (Closer towards Jasa or Jesus' era)

NEXT you see lower right of the face a SPIRAL. = Tarxien, MALTA.

Are you with me so far?

Notice the two words on either side of the REWORKED HEBREW COIN. *10 letters is the name.

The LEFT ends with SAAY or 4 letters. Got that? We can see the slight curve of the S from the milled down coin.

See the heat blobs and a patch next to the first barely visible letter? They added an L. Got That?

The Coin on the right is missing the 4 letters! SAAY.

NOW LOOK what the Word REALLY IS on either coin.......ready?

They milled something that was written on either side of the Carriage. Date? Name? Something, history Lost as usual.

NOW LOOK BELOW the Carriage at the 3 HEBREW LETTERS PUT THERE afterwards! STR for ISHTAR.

Notice how the Olive branch was redesigned to cover the ERASINGS of SAAY? 10 Letters Right? 6 and 4.

The 6 you count on the left coin from the missing two before the word and at the S.

IT GETS even better!

The Hebrew engraver who FAKED THIS PHOENICIAN highly treasured memorabilia HATED THE Goddess in the Chariot so much that...!

Told you they were the Unruly Atlanteans combined with Egypt and Greece.

And that the Phoenicians or "VULCANS of SITON" were slaughtering your people around the Mediterranean during there expansions, and this means that in the times of Christ JASA (Jesus), that Malta was still worshipping CALYPSO FROM ATLANTIS!!!!! 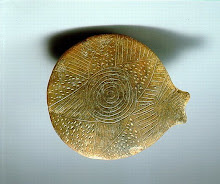 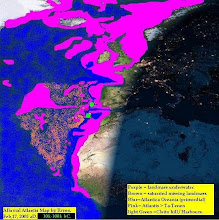